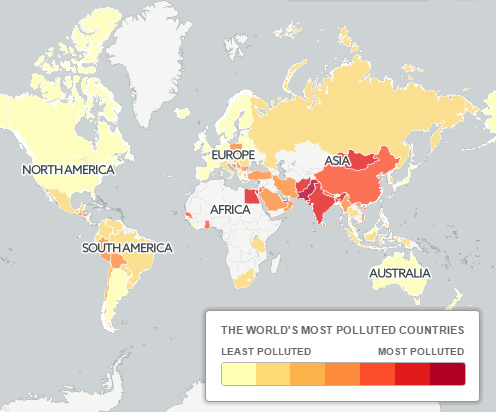 Air pollution in China and India is among the worst in the world. Globally, air pollution kills 3 million people every year, and it is getting worse: from 2008-2013, global air pollution levels rose 8%. No country is at greater risk than India, with the World Health Organization rating 22 Indian cities in their list of the 50 most polluted cities in the world. Pollution in China is also especially bad, with 8 Chinese cities included in this list of most polluted cities.

Broadwell is committed to providing a solution to schools, sports clubs, and organizations needing protection from air pollution in China, India, and every other air polluted environment around the world: the air dome. These domes are a fraction the cost of other permanent structures, and they can be made and installed in only a few months. Broadwell has installed over 150 air domes that include air filtration systems that sanitize and filter the air of harmful substances. These anti-pollution air domes exist in schools, factories, sports clubs, and for many other applications. Our filtration systems significantly reduce the PM2.5 pollution levels to create a safe environment for everyone inside. They fully exchange the air in the dome anywhere between 6-16 times per hour.

In response to the growing need for healthcare facilities during the COVID-19 crisis, Broadwell has designed a quickly-deployable, anti-microbial, negative pressure mobile hospital. 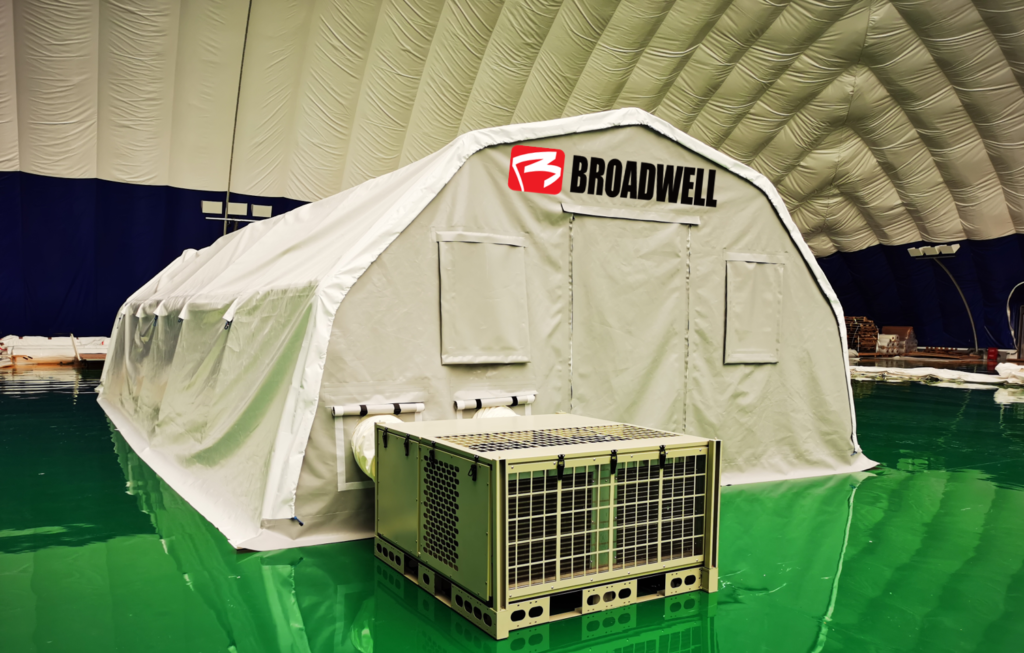 107-bed capacity (customizable). All modules come with their own AHU providing negative pressure, heating and cooling. Order-to-Delivery is 2-3 weeks, and installation takes only 48 hours. This structure is built to last. Our newly developed ClearStrong© interior fabric has been scientifically proven to have anti-microbial properties and has a 20 year warranty. The useful life of the entire structure is 15-20 years, as it is made of a very high quality fabric. It can be used for many years after this current crisis is over. Click here for more information and to download our PDF.

In addition, Broadwell has 8 domes in stock and able to be shipped anywhere in the world IMMEDIATELY.

Click Here To Learn More About Our Mobile Hospital

We are a member of the National Emergency Management Association.